Until now, it was only a suspicion. It started a few months back while looking at emails delivery. At first, I thought it was just a fluke and discarded it, but I should have paid more attention.

For a year now, we slowly saw more and more lead generation agencies moving to Outlook.

In the beginning, I thought it was just a few people being open to alternative or being stuck with legacy systems. But then, I started looking at the open rate and reply rate coming from inboxes using Outlook vs inboxes using Gmail in more details.

Initially, this was hard to see because the volume concerned only a few dozen inboxes.

But as this number grew consistently to more than 500 inboxes, the trend emerging was crystal clear: Outlook was crushing it compared to Gmail.

How could that be? Could it be that people using Outlook knew something that Gmail users didn’t?

Or… could it simply be that Gmail deliverability was just bad?

For the last 5 years of working on QuickMail, Gmail always had been the focus. Their API was superior, easier to use and integrate. It wasn’t without its problems and flaws, but it was working consistently, well integrated with workflows (with Google Drive) and fast to execute.

Meanwhile, Outlook API was awkward, limited, unreliable and slow (it still is btw). Signing up for an account felt so heavy, like going through all the details needed by a large corporation who doesn’t care about user experience.

Then it hit me. My engineer’s taste trumped what should have been my only focus in the matter: which platform performed best for our users and help them get more replies?

The major issue with Google recently made me realized that I relied way too much on Google and didn’t pay enough attention to the ultimate metric in cold email: does my prospect receive the email in the inbox.

Things were not black and white anymore and I needed to focus my attention on deliverability more, dig data and surface facts.

Determined to look deeper into this, I looked at the data of each inbox to figure out what was going on here.

The result is that using Outlook could boost your open rate by close to 50% more over Gmail. Huge. This leads to Outlook enjoying a far superior response rate overall. Looking across all accounts, we see close to double the response rate (this isn’t surprising as open tracking is never 100% accurate, so it’s likely that the 50% extra open rate is understated).

So I decided that from now on, I will start recommending using Office365 and exchange (the equivalent of G Suite for Gmail) from now on.

To simplify the process, here is a guide from start to finish on how to set up a professional outlook account: Create an Exchange email account

The next thing I’ll be looking into is why Gmail API is performing worse than Gmail SMTP. If you want to know how to add SMTP instead of Gmail API, just follow those steps (hint: Google doesn’t want you to do this, so they make it hard on purpose): Setup Gmail with SMTP 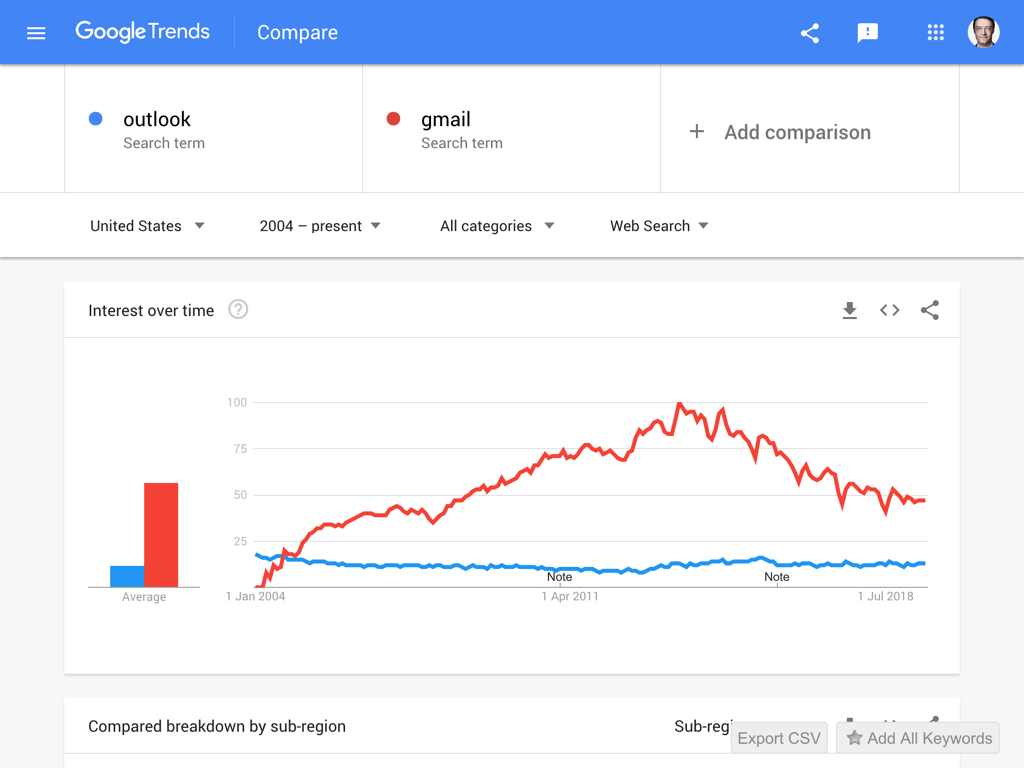 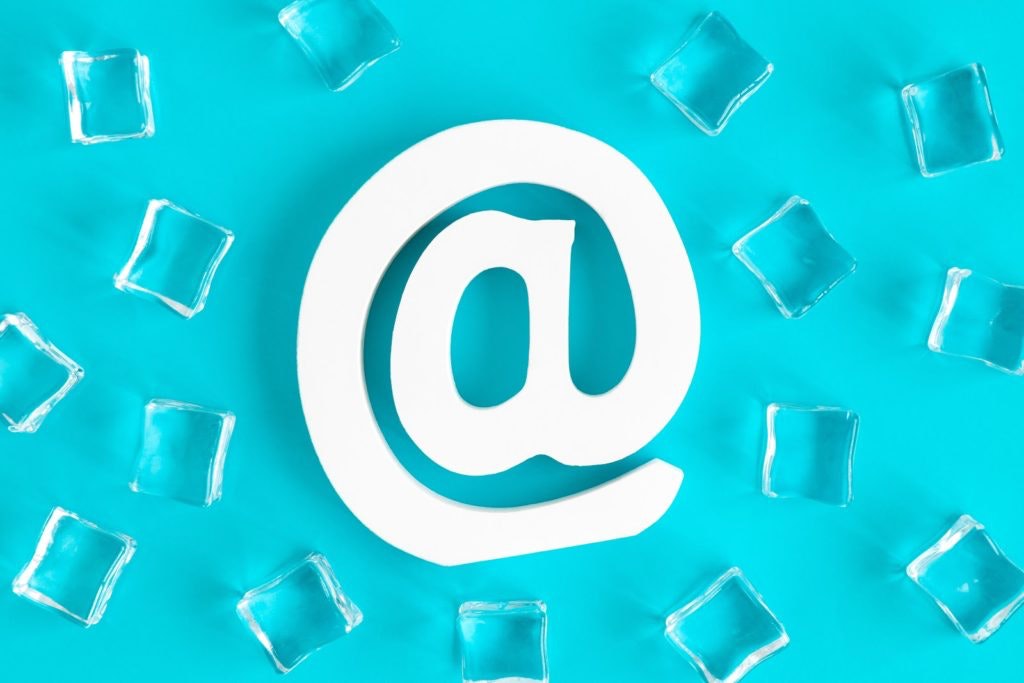 Learn the secrets of cold email masters and double your reply rate in less than 3 weeks with this free email mini-course.

Get the first lesson by signing up here:

See how many more replies you can get with the help of our software.

Get StartedStart your 14-day free trial today!
By continuing to use this website you consent to our use of cookies.Ok